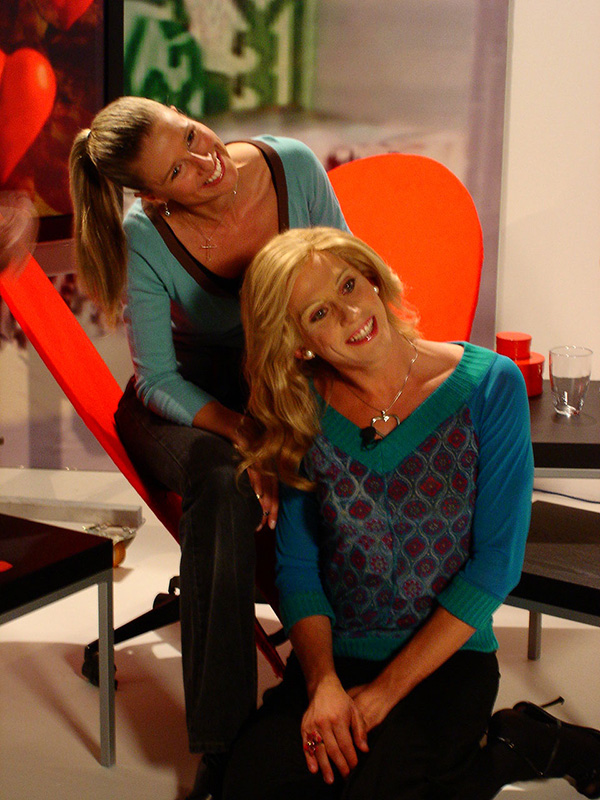 First program based entirely on parodies of other programs and television series. A format similar to that of zapping programs with one great difference: the clips shown are not real, but recreations in sketch format. A fixed team of actors parody programs from any channel, both current and legendary: game shows, news, series, ads, sports programs, magazinesâ¦ the sets for each sketch imitate those of the programs parodied. The program also counts on cameos from presenters and actors.

Has received awards from the Academia de la TelevisiÃ³n, Ondas and also TP de Oro and it delivered record ratings for the channel.