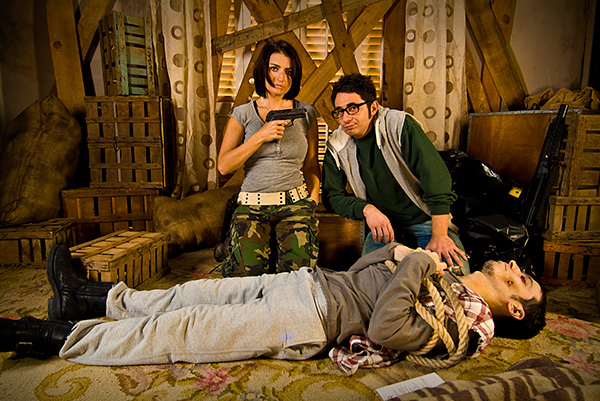 After the success achieved on the internet it made the leap to TV thanks to the channel TNT Spain with a second season and some specials being produced. It was selected at the MIPTV Cannes festival as one of the most innovative fictional productions in the world. Broadcast in Mexico, Central America and the Caribbean.