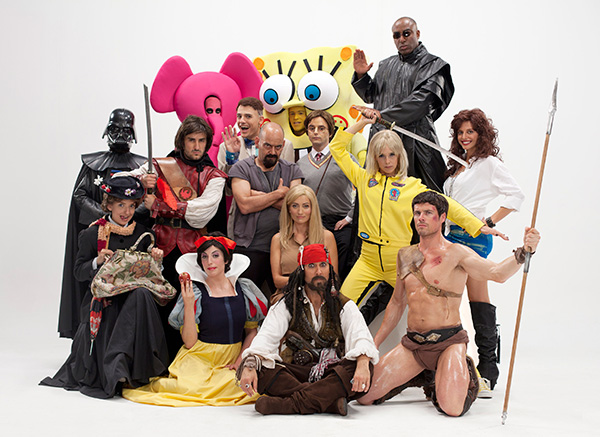 Sketch program that parodies current and classic films and series from Spain and international ones. The distinctive feature about Palomitas is that it moves far away from a traditional television look associated with these formats, and more towards a cinematographic feel, giving each sketch a look similar to that of the film or series being parodied. Some sketches contain references and nods to whats in the news, bringing freshness to the format. Performed by a fixed team of actors, while also counting on guest star appearances by other artists and presenters from the channel.