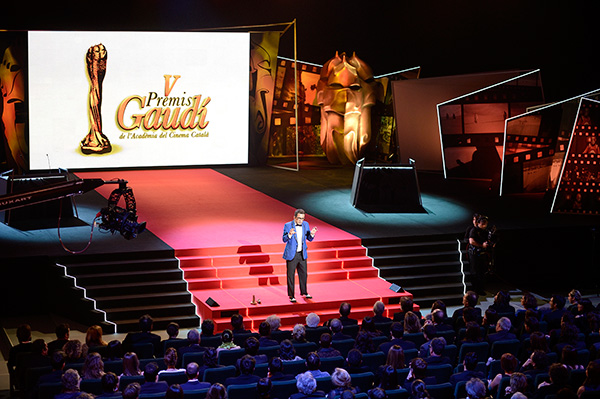 Andreu Buenafuente was the master of ceremonies for this great event in 2013. This was a very special edition as it was decided to go for a large gala format which was broadcast on TV3 at primetime on Sunday for the first time and also live streaming for a total of almost 3 hours.

It had an audience share of 7. 5%, the highest ever in the 8 years of the awards.