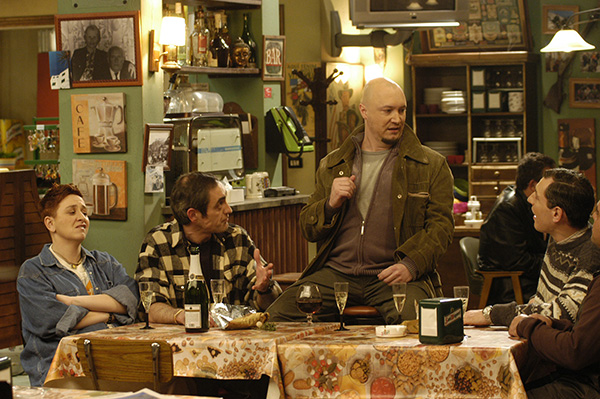 After a long time working as a TV weatherman, Vicenç Cartanyà has achieved a certain level of fame, but his short-fuse means hes left without any contacts in Barcelona and has to return to his home town, in Lleida. There he meets up again with his parents, his girlfriend, old class-mates with whom he will make a universe with a certain cinematographic western style. The starring character of this sitcom was born in a program previously broadcast. The show was recorded in front of a live audience with real laughter.